Responding to an Election Day Crisis 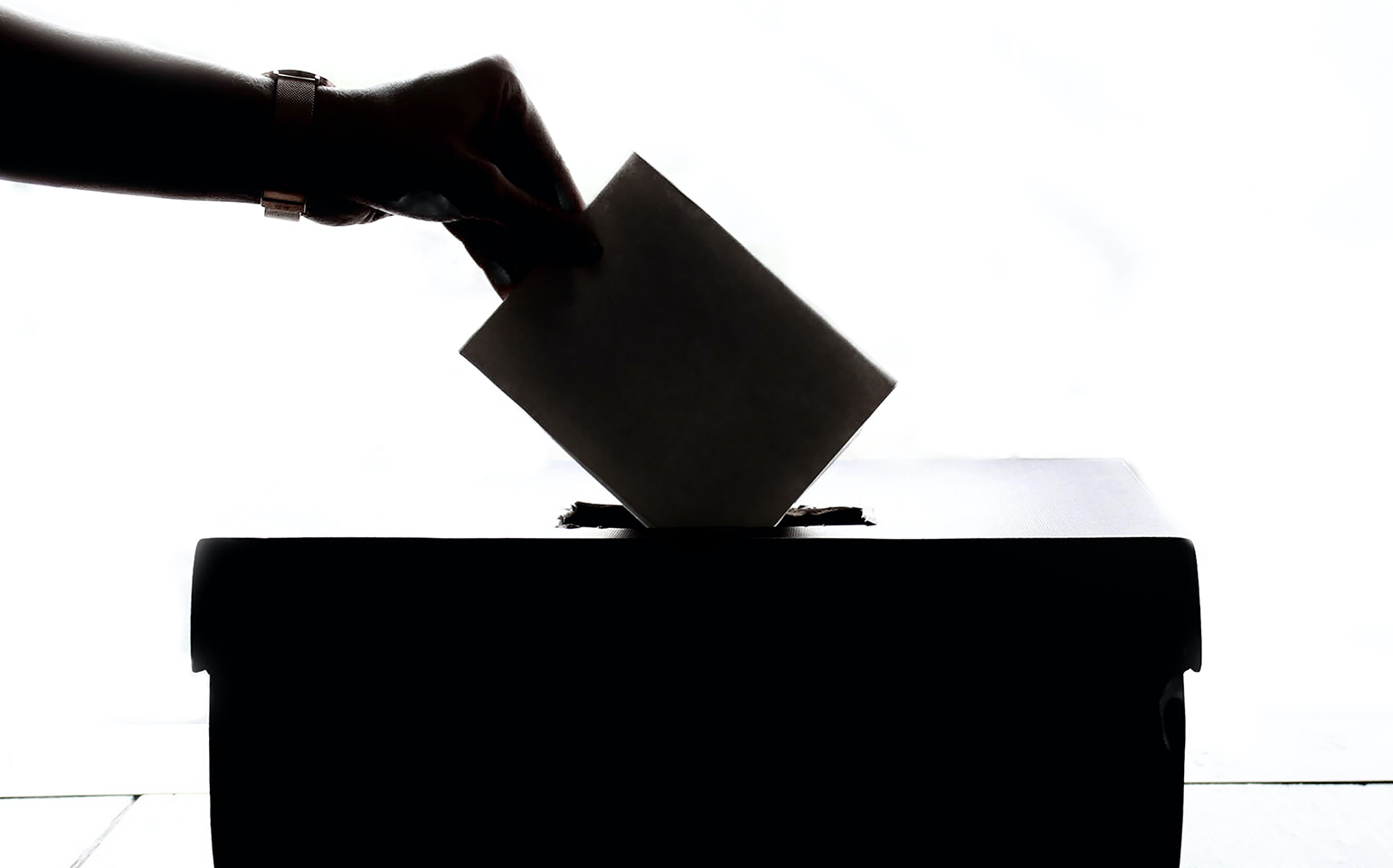 When a fake text claiming our candidate had withdrawn circulated on Election Day, we had no choice but to enter crisis mode. Below, ColdSpark founding partner Mark Harris, details how our campaign beat the odds and came out victorious.

When my plane touched down in Charlotte, I turned my phone back on to be greeted by a cacophony of beeps. I had 48 missed texts and 8 missed phone calls from an hour flight. The rest of the day was about to become a hand-to-hand battle with fake news in its worst form.

Someone had illegally sent out a text to tens of thousands of voters in Florida’s 19th congressional district telling voters that our client, Byron Donalds, had dropped out of the race. Except he hadn’t. They even had doctored a video and made a YouTube page that looked like our official campaign page.

It was the most elaborate fraud I have seen yet in politics.

We knew we were in an incredibly tight race that would be decided by a handful of votes so this text could have literally stolen the election. The stakes over the next few hours would be high.

The first step was to quickly circle-up the campaign team and figure out how to best get the word out. We settled on an all of the above strategy.

The first response came from Byron himself in a direct to camera video that made clear he was still in the race. We then worked our network of influencers and supporters to have them circulate the post as broadly as possible.

Within a few minutes we were able to expand and realign our paid search strategy to capture people who were googling whether Byron dropped out or not. Over the course of the day we served over 1,000 impressions to voters trying to find out the truth.

At the same time we cleared what was left in our digital line items to make sure voters knew he was still in the race. We had the latest list of eligible voters since over 80,000 people had already voted either by mail or in early voting. Our focus was on the remaining election day eligible voters.

At the same time we engaged with the press both at the national and local levels. Within an hour we had done interviews with all the tv outlets in the district and spoken to the print press. For the remainder of the day the illegal text was the lead story on all the local newscasts. The story even gained national legs with CNN picking it up as an example of the danger of these new technologies in politics.

You have to fight fire with fire so we needed to make sure that we responded in the same medium that these attacks were happening on. This means quickly getting a text out to our lists saying it was false and that people should vote for us because we were being attacked in such a terrible way.

When faced with a real crisis, we were quick to pick a clear strategic message: “Byron is in the race and is going to beat this dirty trick.” We then flooded the zone with this message at all levels.

Once we began responding to the public, we also sought to stop the source of the text messages. We were able to identify the tech company that owned the phone number and rush a letter from our lawyer to them. At the same time, we reached out to Google to flag the use of the YouTube videos. Within an hour of escalating the issue the YouTube page was down and the scammers had to remove the link from their texts.

By the end of the night our efforts had gotten a major text operator, CallHub.io, shut down at least temporarily and the network of YouTube videos all shut down.

It all mattered, because that night we won by X votes. Had we not been able to quickly respond as a team and fight back on all fronts things could have ended very differently.

No campaign wants to go through a crisis on election day, but we do not always get to pick with these things happened. We were prepared and our preparation and execution made all the difference on election day.

We Overcame the Odds in FL-19